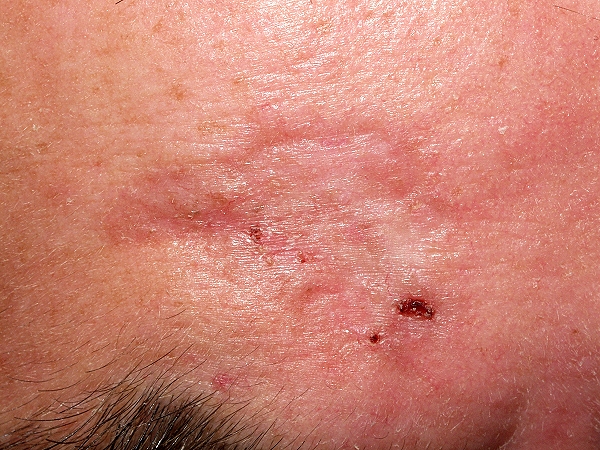 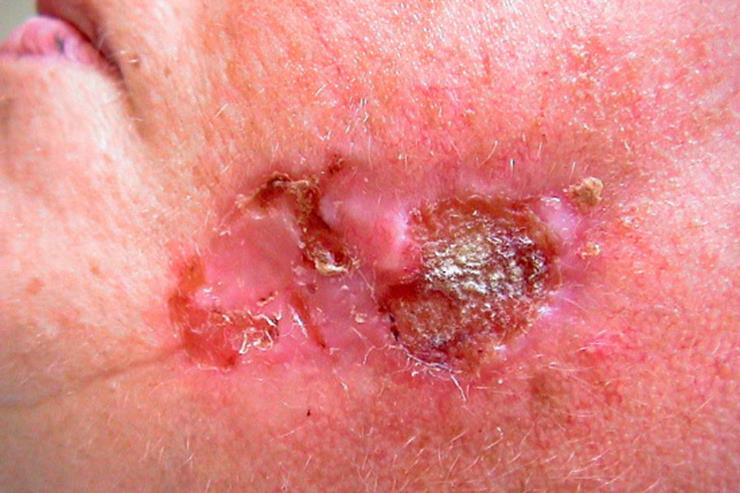 Sign up for our Email Newsletters. This website is intended for pathologists and laboratory personnel, who understand that medical information is imperfect and must be interpreted using reasonable medical judgment. Click here for patient related inquiries. Click here for information on linking to our website or using our content or images.